Elimination Round to Begin at World Championships 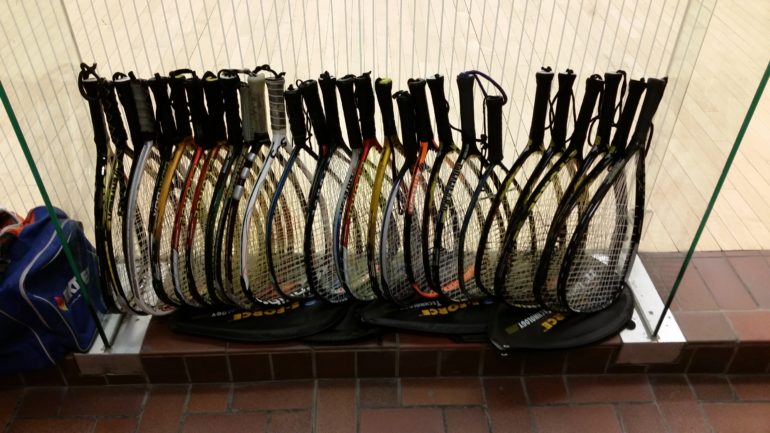 WINNIPEG, MB, August 14, 2018 – The elimination round at the International Racquetball Federation World Championships will begin Wednesday for Team Canada. The World Championships are taking place in San José, Costa Rica and run from August 10 to 19.

Canada had good results in round robin pool play during the first three days of competition, along with a couple of unexpected losses. Results from the round robin pools are used to seed the athletes for the elimination round, which gets underway on Wednesday August 15.

Samuel Murray of Baie-Comeau was undefeated in singles pool play and goes into the elimination round seeded 6th.

In singles, Coby Iwaasa of Lethbridge and Frédérique Lambert of Montréal each lost one of their pool play matches. Iwaasa lost his toughest match against Colombia’s Mario Mercado by only one point in the tiebreaker and is ranked 9th in the elimination round.

Lambert’s loss against Yasmine Sabja of Bolivia was unexpected and leaves her seeded 10th in the elimination round. Jennifer Saunders of Winnipeg is seeded 22nd.

Director of Communications and Marketing 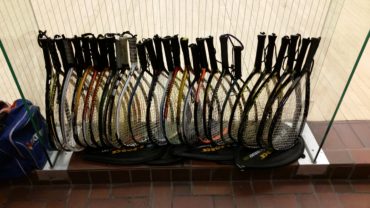